We stand for expertise and years of experience in a wide variety of legal disciplines. Read our profiles below to get to know us better. 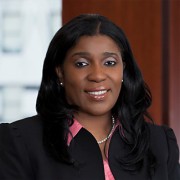 Karen Wilson-Robinson, Esq. is an experienced litigator who honed her skills at several big law firms before transitioning to private practice.  Karen’s wealth of experience lends itself to her diligent representation of her clients.  Karen has a background in Biology for which she received a Bachelor’s of Science degree from St Francis College. She received her law degree from Pennsylvania State University and is a registered patent attorney licensed to practice before the United States Patent & Trademark Office (USPTO). 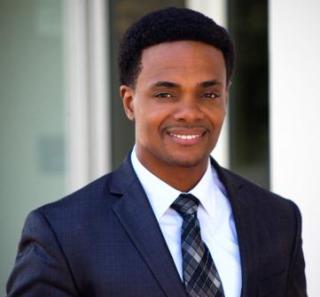 Tyrone Brown is a professional, knowledgeable, experienced, skilled practitioner. He knows how to protect your rights at every stage in the process. Tyrone has successfully handled New York home sales and purchases from “just thinking about it” to handing over the keys at closing. He routinely represents New York landlords in landlord/tenant matters in court.  Whether it’s clarifying real estate law, negotiating your residential or commercial property contracts, or preventing foreclosure you can trust Tyrone to protect your New York Real Estate interests!

Check our website to learn more about Wilson & Brown, PLLC and how we can help you with your legal needs.